Renown Health is committed to providing the highest quality of healthcare and services to its community. For more than 140 years, Renown has accomplished this by bringing innovative treatments and new technologies to the region that were not previously available. This commitment continues today as one of the core principles of our organization. 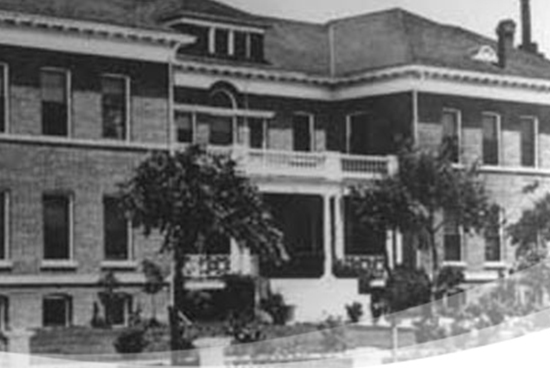 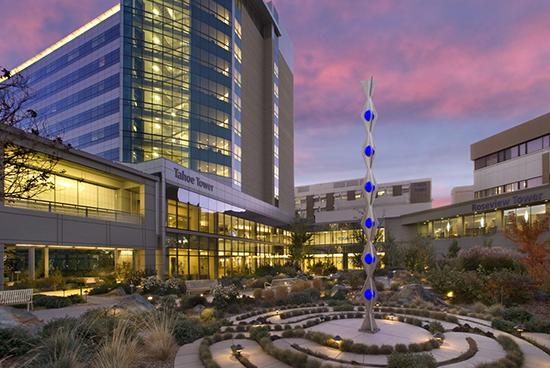 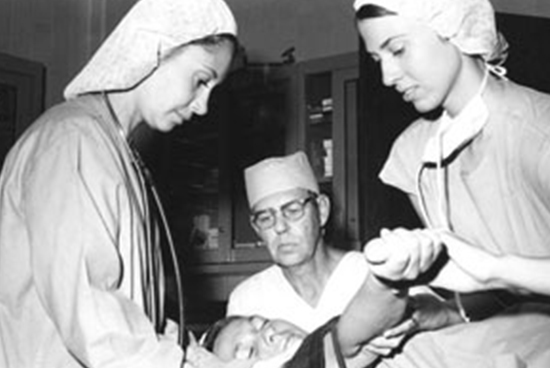 Your journey begins here. Sign up for our talent network and get personalized e-mail job alerts.

There are no upcoming events at this time.