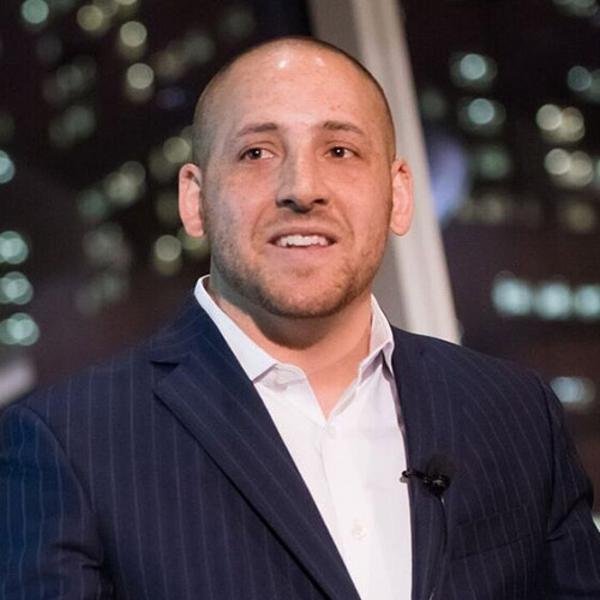 Click here to add your own textNevada had the fifth highest suicide rate in the nation in 2016, with suicide claiming more than 600 lives in the Silver State. This heartbreaking statistic is one of many that shows behavioral health is critical to improving overall health in the Truckee Meadows.

More than 17 years ago, Hines jumped off the Golden Gate Bridge in an attempt to take his own life. But Hines was one of just 36 people (less than one percent) to survive. In the time since, he has made it his mission to share his story to help remove the stigma associated with mental illness while helping to prevent suicide.