Data Center Reduces the Potential of Downtimes at Renown 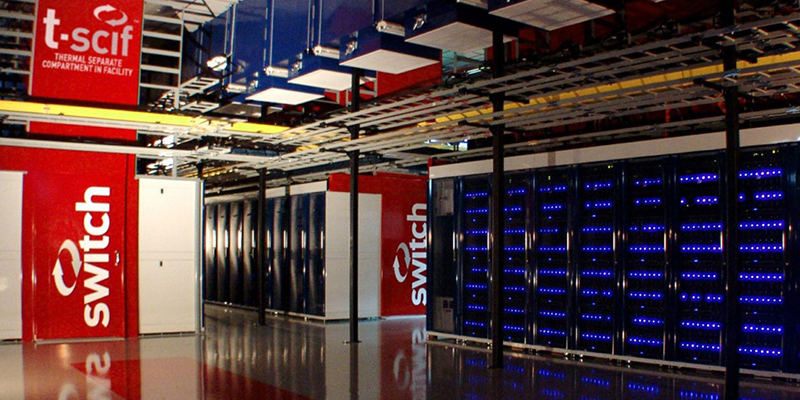 ​Last year, Renown Health moved its data to a redu​ndant system at both Switch locations, Reno and Las Vegas, and there have already been benefits as the new system continues to be implemented. One of those benefits is the reduction of potential downtime across our data environment, which includes applications like Epic and Kronos.

While there’s already been a reduction of impact on ongoing operations due to downtimes, it’s important to know that it will never be completely eliminated. There will be planned downtimes as needed to work on data and equipment. Plus, unplanned downtimes due to application or component failure are still possible.

Renown’s Information Technology employees are implementing best practices to minimize the change of unplanned downtimes. IT has prepared some frequently asked questions about downtimes and what to expect in the future for data at Renown:

What is the potential for system failure at this time?

While we are right now in the upper 5 percent of hospitals based on technology and redundancy, the chance of a break-down is still there, however slight. But, the impact has been greatly reduced. A good example of this was an event earlier this year that would have normally brought down 90% of our systems for hours. Instead, the organization did not experience a large outage, and that is due to the data center project.

What are some other causes for downtime that could still take place at Renown?

While the connection points between Switch and Renown have​ a large amount of redundancy, it’s possible that the wires and connections that transmit the data to your desktop – which have no redundancy – could have failures or downtime. Also, applications themselves are prone to downtime, either planned or unplanned.

Why does IT need to have planned downtimes that are planned?

Planned downtimes are usually service oriented, like taking your car to the shop. They are also easier to accommodate as we notify users ahead of time. It’s also so the IT department can ensure that any changes that are introduced to systems are well-tested and put in on a controlled basis. While these best practices never eliminate the chance for unplanned downtime, they minimize the risk for it.